Yes, it’s that time of the year. Our annual awards ceremony. Lego Daniel Radcliffe hosted the awards last year. This year he refused, so we’re doing it on the cheap. A huge thanks to everyone who contributed to our project this year, and to those who asked us to take part in their projects.

Watch out for more awards over the next week. We start with the… 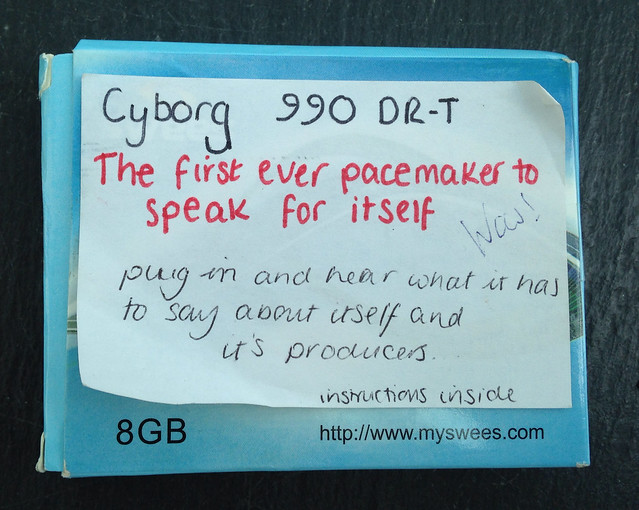 1. The first ever pacemaker to speak for itself (student coursework, 51 facebook likes: new in 2014)